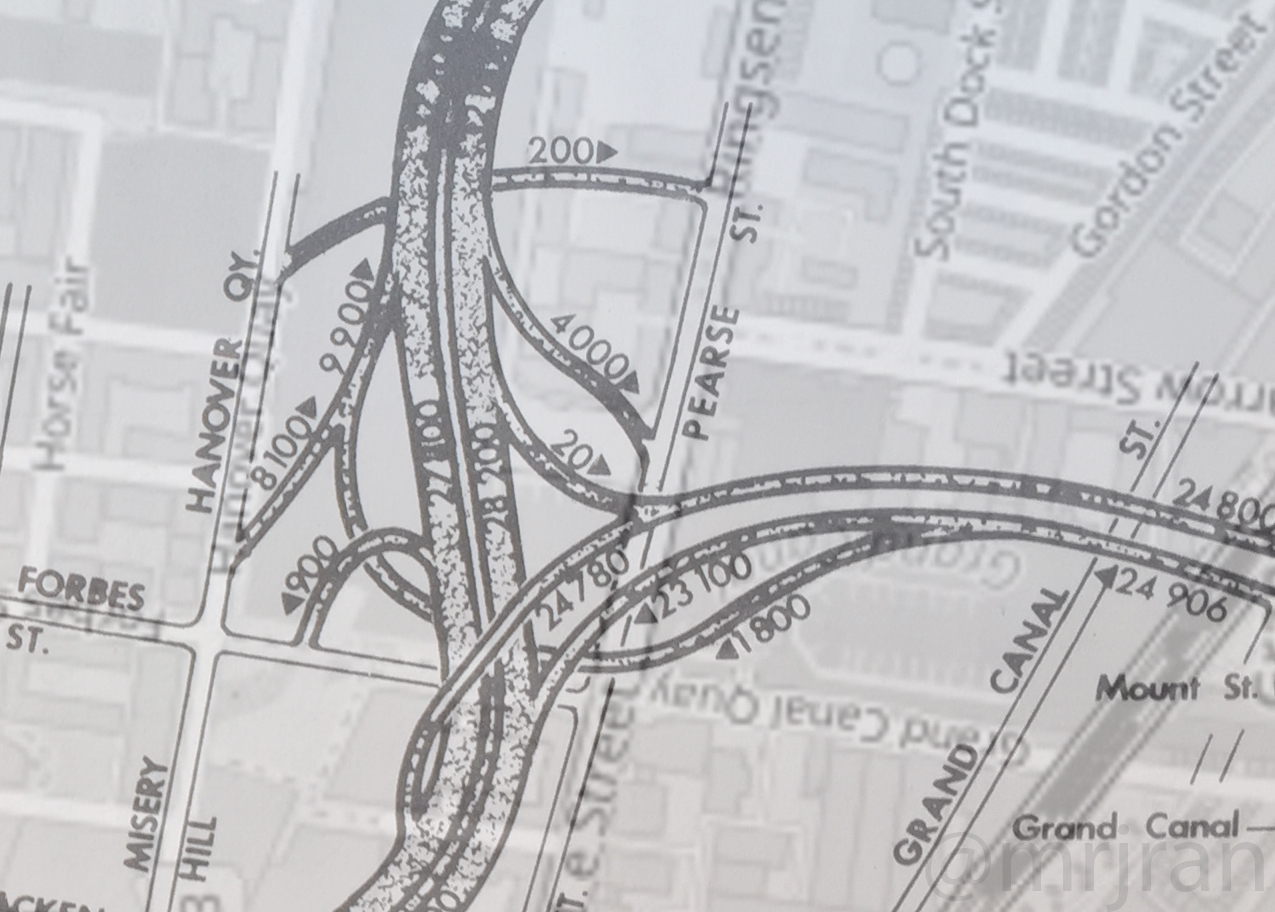 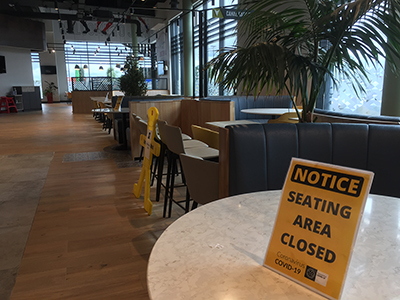 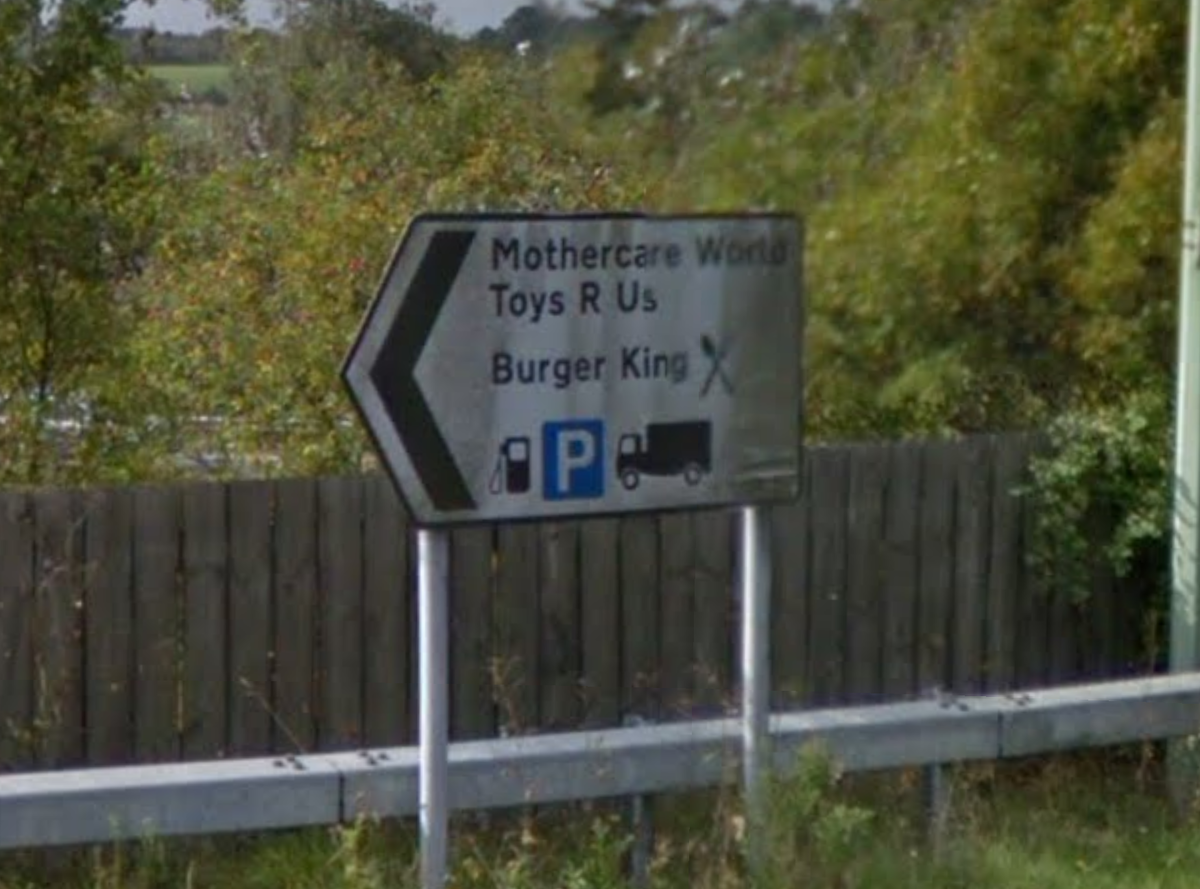 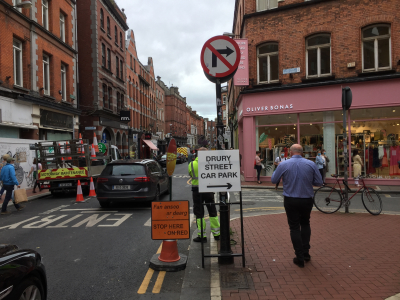 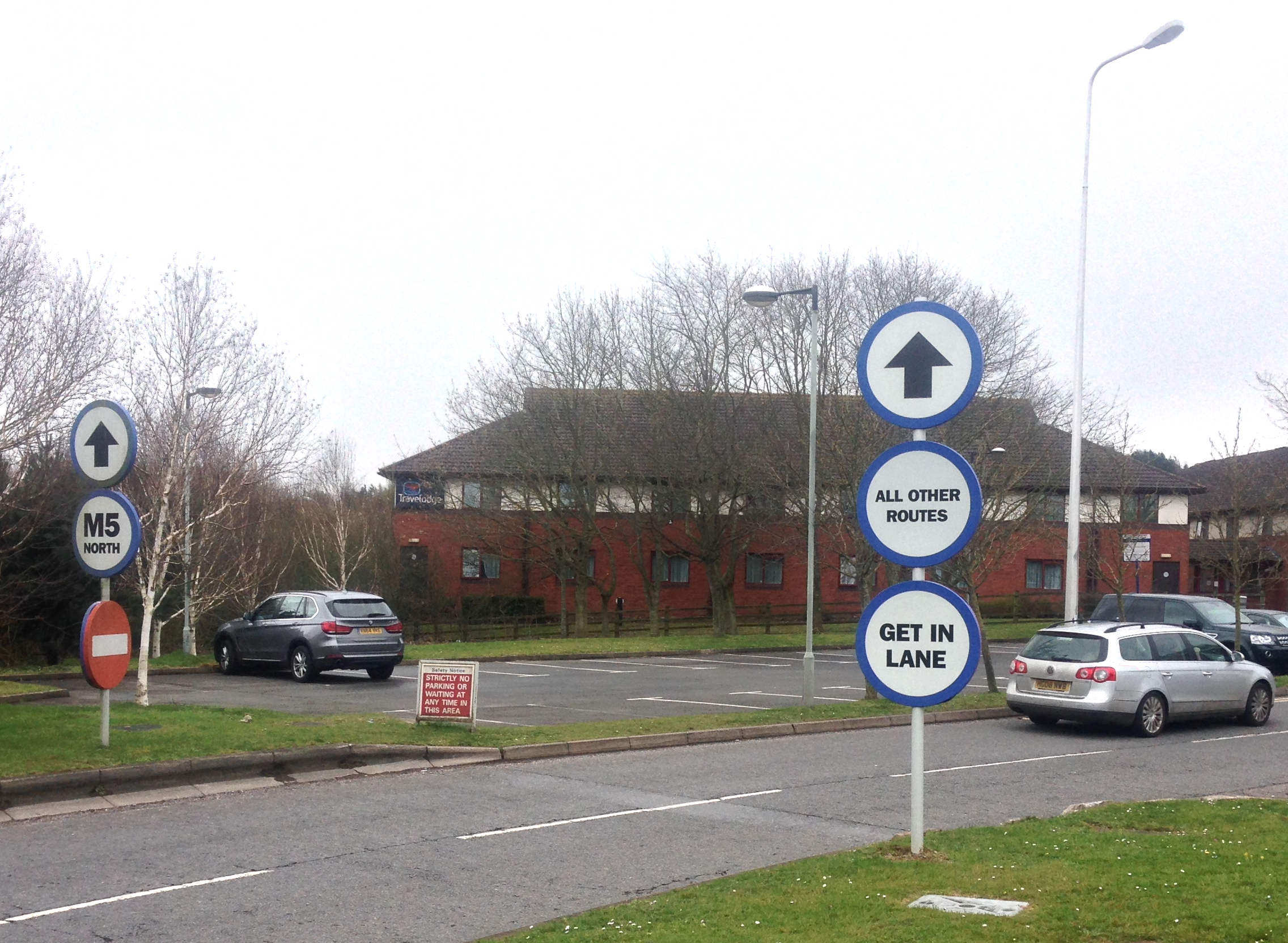 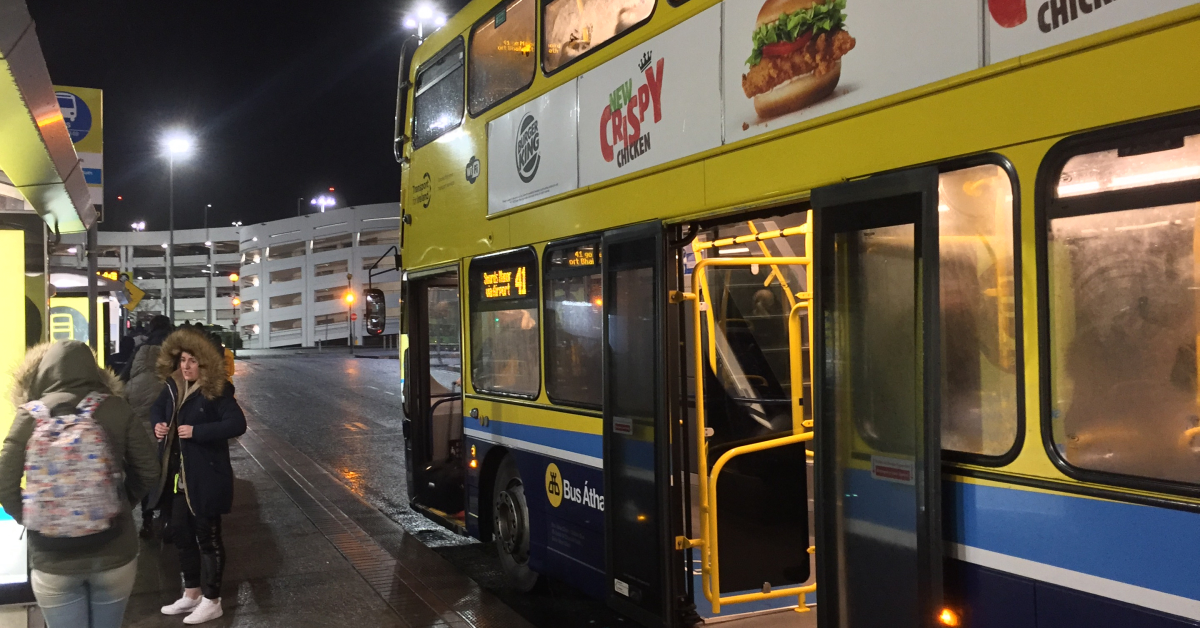 I missed my bus. I was annoyed. When I tried to find out why, I wasn't expecting this discovery.

But what do you do in the early morning, when there are no buses to advertise? Well, Dublin Bus have a solution to that: they make one up.